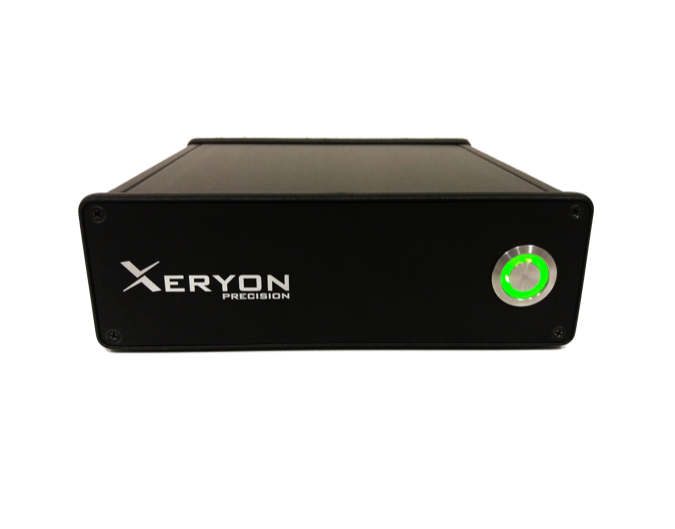 Our most versatile controller. Single axis or multi, no problem. With joystick connectivity.

The XD-M is a high-end plug and play piezo controller designed to control two, three or six ultrasonic piezo stage(s). The controller reads the integrated encoder of the piezo stage, generates and amplifies the driving signals and communicates with a host controller or PC through a simple ASCII protocol. The controller comes with a user-friendly Windows interface and LabVIEW driver to steer the stages in open and closed loop.

The XD-M can be used to drive all of our stages. 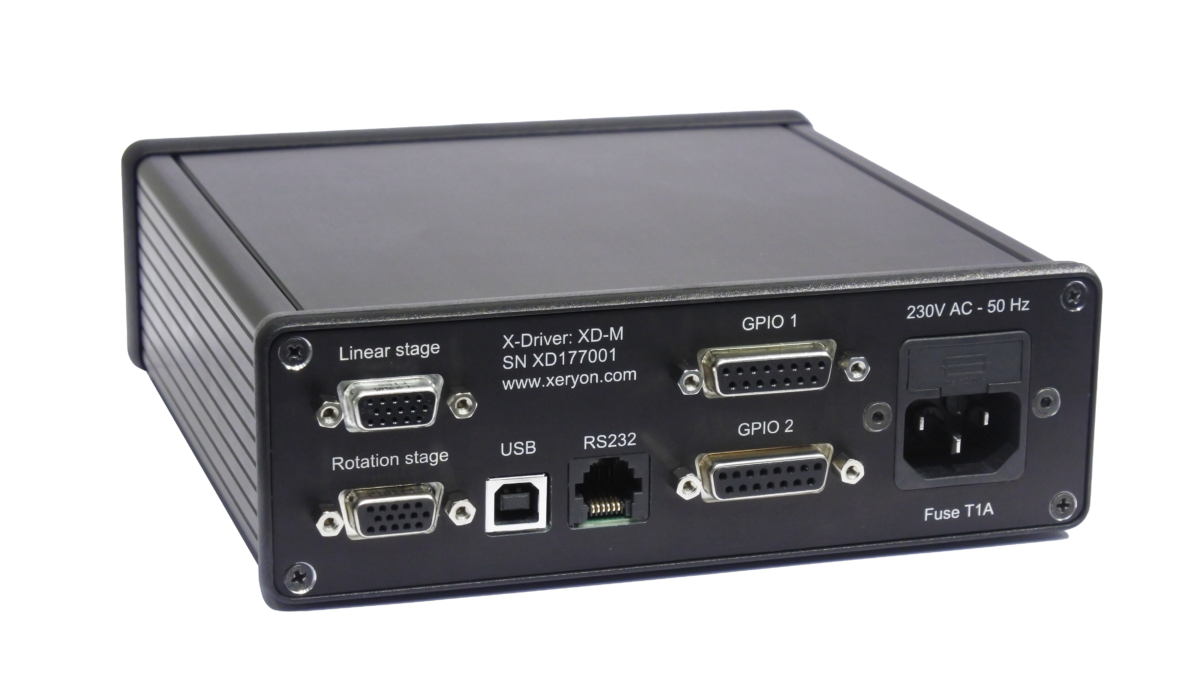