Get to know our story 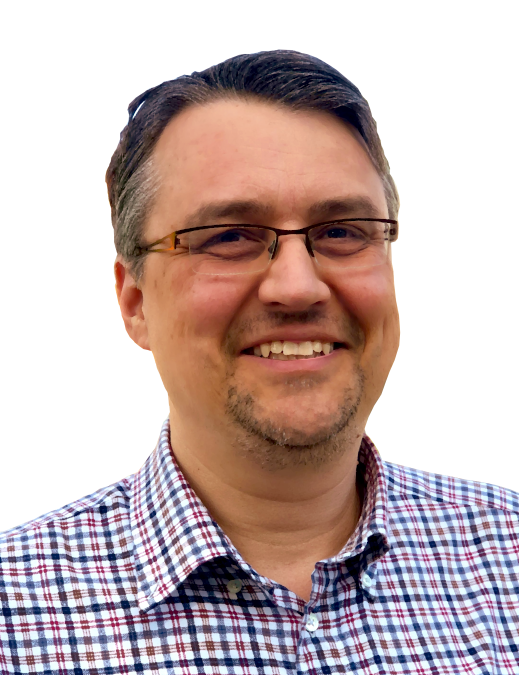 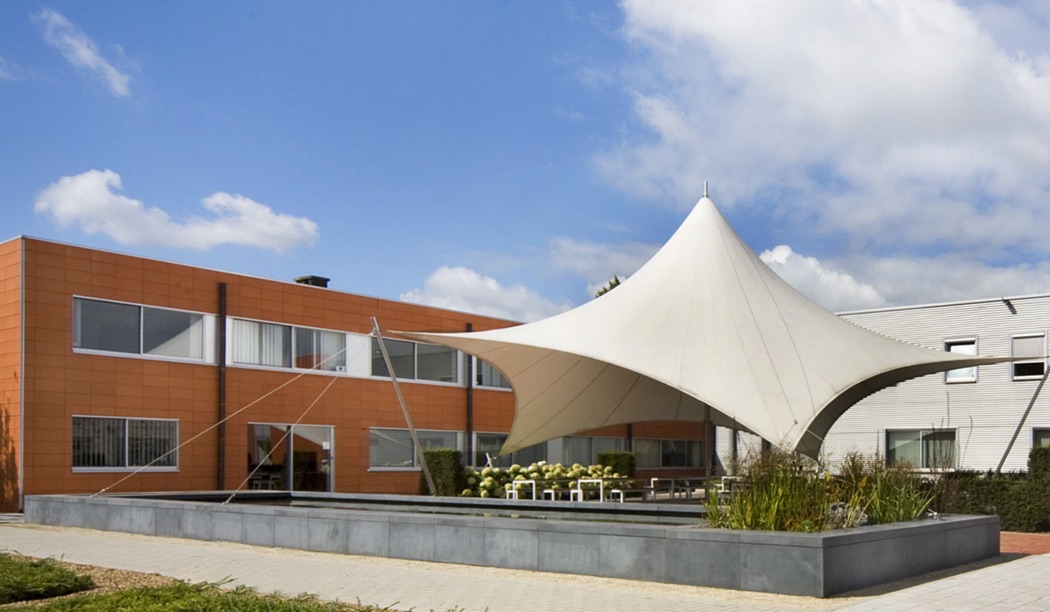 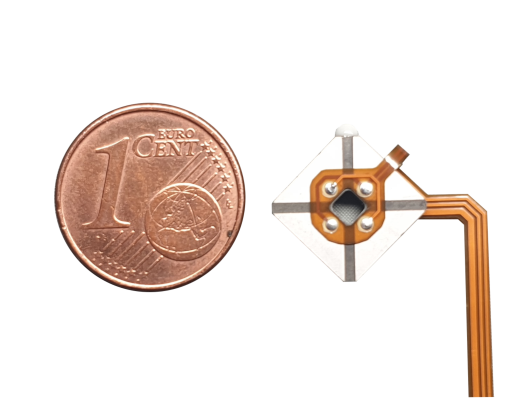 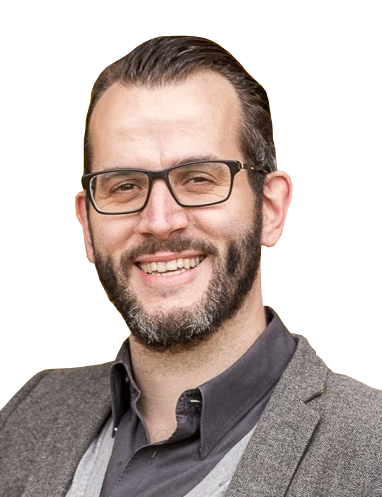 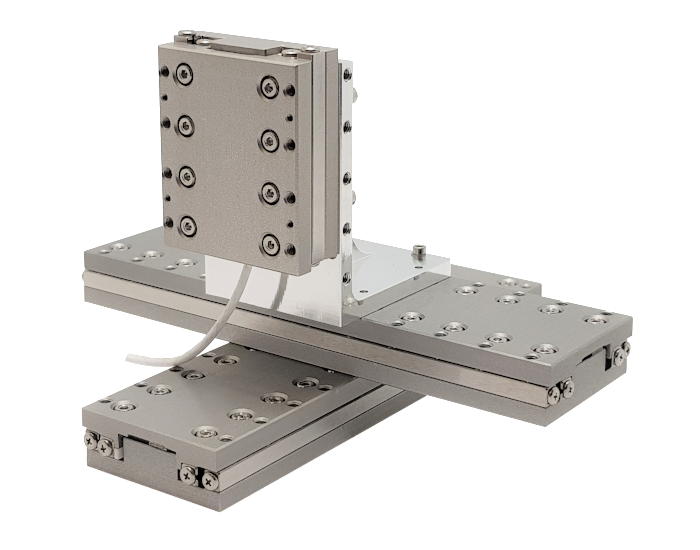 In 2010, three PhD researchers of the prestigious research group Micro & Precision Engineering of the University of Leuven (KU Leuven) in Belgium, united their skills and made a first design of a piezo motor. Jan Peirs, who holds a PhD in micro-actuators and still is the current CEO of the company, improved the design in the following years. Until in 2013 the trio decided to found a company around the technology. That’s the moment Xeryon was born.

The newly founded company had a first major success with a custom positioning project for ASML, a globally renowned company in the IC industry. Motivated by this early success, the Xeryon team took on designing a piezo driven precision stage and received a Flemish grant to develop an active error compensation algorithm for it. A couple of months later, the first commercially available product was a fact: A small and precise rotation stage, the XRT-A. The Xeryon team obtained an unexpected and remarkable achievement: the rotary stage had the best error motion in the world!

The news of this development spread fast and soon after, the long awaited international acknowledgement came from an order of Soleil Synchrotron, a French particle accelerator research center, that is still a customer today. More orders for this peculiar product followed and allowed Xeryon to grow steadily.

Fueled by the success of the XRT-A, in 2015 Xeryon expanded and acquired its own laboratory, which initiated the research and development of a promising new kind of piezo technology: ultrasonic piezo motors. Until then, the Xeryon products contained the traditional stick-slip piezo technology. Although very precise, stick-slip is also known to be very slow, to have a limited lifetime and to be noisy, generating disturbing vibrations. Ultrasonic piezo has been the holy grail in the piezo business for years as it moves very fast, is silent and has a long lifetime, but most manufacturers stayed away from it, as it’s technically much more challenging to design and produce. The Xeryon team, again supported by the Flemish government, took on the challenge. They did the impossible: In 2015 a mounting principle was discovered that allowed the design and production of a very small but stable piezo motor, with the same ease of manufacturing as stick-slip systems and with an impressive lifetime, thanks to a specific piezo vibration pattern. A patent request was filed in 2015 for the Xeryon Ultrasonic piezo motor, the Crossfixx.

The ultrasonic motor became the base for all future Xeryon precision stages and actuators, as no other company in the world had products with comparable specifications. The original rotary stage with active compensation, the XRT-A, is still in the Xeryon portfolio today, as it still holds the record for the piezo rotation stage with the best error motion available. This is the only Xeryon product with a stick-slip piezo motor. All other products are driven by the patented Crossfixx ultrasonic motor.

The company growed gradually during the following years and in 2018 Hans Clijsters joined Jan Peirs in the ownership of the company, to drive the commercial motor of the company and to expand the product portfolio. A distributor network was put in place, reinforcing the global presence of Xeryon, which by then achieved the status of one of the top 5 piezo motor companies in the world.

In 2019 Xeryon expanded its product offering with a series of micro-actuators. Until then, the focus had been on precision rotation stages and precision linear stages, but a growing demand in the market for very small actuators inspired the development team to design the XLA: the world smallest ultrasonic micro-actuator with a sub 100 nm precision. Today, the XLA makes up for half of the business of Xeryon, thanks to the huge flexibility in travel lengths, mounting options and control choices.

As the existing Crossfixx could deliver a force of 1N, some customers demanded a stronger motor. In March 2020 Xeryon announced a second, stronger version of the original motor, with a 3N driving force. Both of the motors remain in use and all Xeryon products are now offered with a 1N and a 3N motor. In June a dedicated vertical stage was launched, filling in a sensitive gap in the Xeryon product portfolio.

The future for Xeryon is clear: We will keep on investing in ultrasonic piezo technology, to remain a global leader in fast and precise position technology. Our portfolio will remain one of the most complete in the business and will allow researchers and companies to realize their dreams, without making compromises and without paying too much. For many years the Xeryon credo has been “The same quality as the market leaders, but 20% less expensive” and this will be the case for many years to come. We want to make the amazing ultrasonic piezo technology as accessible as possible.