The difference between stages, actuators and motors

At Xeryon we talk with customers from all over the world on a daily basis. We learn a lot from them about their applications and the challenges they face. But there are also some unclarities that we encounter on a regular basis during these discussions. We will handle one of those unclarities in this article: The confusion between the technical terms: stages, actuators and motors.

The easiest way to approach this topic is by starting with the word “actuator”. This is basically any device that moves an object to a different position and thus “actuates the motion”. So this actuation device has to contain a motor AND some mechanical components to convert the motor movement into a usable motion and allow for easy mounting onto the movable object. Sometimes an actuator also contains electronic components.

There is no formal definition but generally an actuator is used to push or to pull onto an object that has its own guiding system (rail guidings, bearings, hinge, …) while a stage has an integrated guiding system and thus can carry the full weight of the payload. Another way of looking at this is that an actuator only takes and delivers forces into the actuating direction, while a stage can take forces in all directions. This means that if an actuator is used instead of a stage, the payload needs to be mounted on a dedicated guiding and a structure with sufficient stiffness. This can be a challenge for the engineer, designing the system.

Push/pull actuator on a
"guided" window

Stage with integrated
guidings and a piezo motor

Because of this difference, typically a stage is bulkier than an actuator as the structure needs to be able to bear the weight of the payload and also contains sturdy guidings to avoid any unwanted movements into other axis of motion. These unwanted movements are typically referred to as “pitch”, “roll” and “yaw”. The better the guiding system and the higher the stiffness of the stage, the lower these unwanted motion errors are.

Unfortunately today you will find many products on the market that are referred to as “actuators”, while they actually are “stages”, as they fully support the payload in all directions. In the world of micro-actuators and micro-stages there is more consensus on the nomenclature. 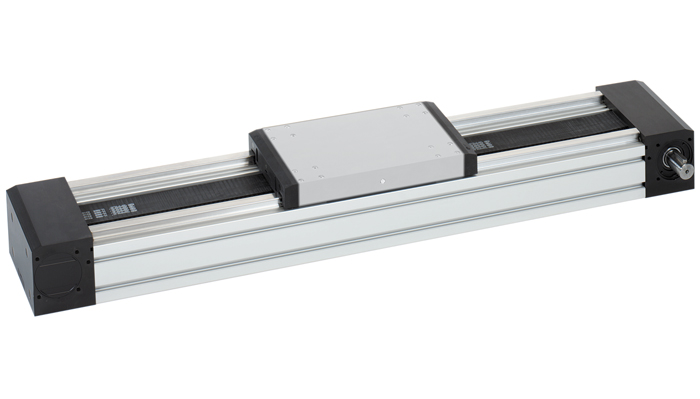 If you want to know more about the Xeryon motors, actuators and stages, give us a call or send us an email. We are more than happy to assist you!